Construction of the four South Korean-supplied APR1400 plants at Barakah, west of the capital Abu Dhabi on the Persian Gulf coast began in 2012.

Nawah Energy Company, the operating and maintenance subsidiary of Enec, “is progressing on its operational readiness activities at the plant”, the statement said.

The loading of the first nuclear fuel assemblies into Unit 1 is expected to take place in Q1 2020, once all requirements have been met, and once Nawah has received an operating licence from the UAE’s independent nuclear regulator, the Federal Authority for Nuclear Regulation.

The four units at Barakah will be able to generate up to 25% of the UAE’s electricity. 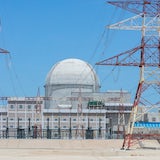 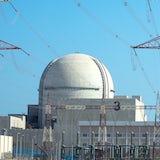 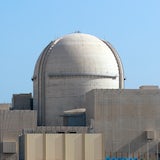