Reactors could be answer to climate and energy crisis, says letter
Six leading nuclear industry organisations called on G7 leaders to support global access to nuclear power and technology as the bloc has committed to move away from fossil fuels but more investment in low-carbon technologies, including nuclear, will be needed.

A joint statement said that the combination of an increasingly urgent climate crisis and volatile energy prices, intensified by the war in Ukraine, has shown the “key strengths” of nuclear technologies.

“Nuclear energy is both critical to meeting global environmental sustainability commitments and a key asset for global energy security," the statement said.

Nuclear energy is an accessible, affordable, clean and reliable energy source for countries seeking to move away fossil fuels and achieve a just clean energy transition, the six organisations pointed out in the appeal to G7 leaders.

The nuclear industry groups called on G7 leaders to:

The G7 summit in Schloss Elmau, hosted by the German presidency, is scheduled to start on 26 June.

The German G7 presidency has chosen “progress towards an equitable world” as its programme theme, including major goals like fostering sustainability, economic stability, and clean transformation.

Germany is also a staunch opponent to nuclear energy in Europe, with its last commercial reactors bound to be shuttered at the end of the year, a position which has been a cause of tensions around the EU’s energy policies. 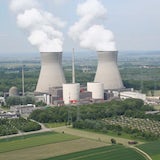 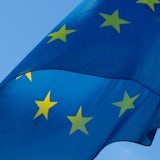 European Taxonomy / Unions Renew Call For Nuclear To Be Included 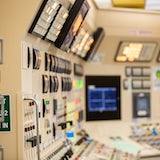