South Korea said it is going ahead with plans to build additional storage for spent nuclear fuel at one of its nuclear power stations after local residents living around the facility gave consent.

The move came after the Ministry of Trade, Industry and Energy held talks with people living near the Wolsong nuclear power station, about 370 km southeast of Seoul, from April to July.

An onsite dry storage facility has been in operation for the four Candu pressurised heavy water reactors at Wolsong. Dry storage in modular air-cooled canister storage (Macstor) modules is used for the fuel after six years of cooling in pools.

South Korea has been pushing to increase storage space at Wolsong because the existing Macstor modules are nearing capacity.

Press reports said construction of the new modules can be completed in 19 months at a cost of around $33m. 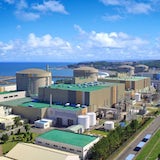 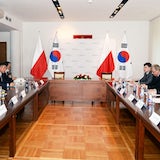 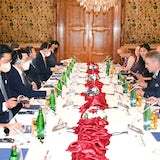