The RPV is one of the main and largest components in a nuclear reactor system and its installation is considered a project milestone. It is a vessel of about 340 tonnes with a height of nearly 12 metres which contains the nuclear reactor coolant, core shroud, and the reactor core and fuel.

The component was delivered to the Akkuyu site near Mersin on Turkey’s southern Mediterranean coast in February 2022. 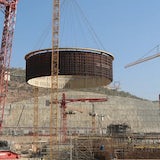 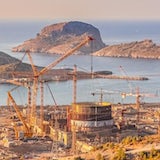 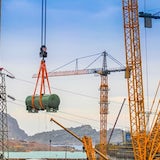 Turkey / IAEA Calls For Updates To Regulatory Framework For Emergencies