Tianwan-4 is a Russia-designed 1,045-MW VVER V-428M unit which began commercial operation in December 2018. The unit was handed over to JNPC on 25 December 2020, Atomstroyexport said.

Construction of Tianwan-4 began in September 2013. Fuel loading was completed on 2 September 2018 and first criticality achieved in October.

The Tianwan nuclear station is the largest economic cooperation project between Russia and China. The site has six units, four of which are Russia-supplied.

In 2019, China and Russia signed agreements two build two new Generation III+ VVER-1200 units at the Tianwan site, with construction expected to kick off in 2021 and 2022. 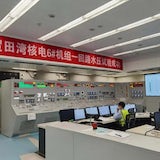 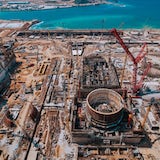 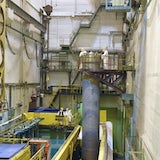