USD10 billion project has now passed midway point
Work has begun on the refurbishment of Unit 1 at the Darlington nuclear power station in Canada – the third of four nuclear reactors at the site to undergo mid-life refurbishment as part of a CAD12.8bn (USD10bn) project.

The start of work on Unit 1 means that Ontario Power Generation has passed the midway point in the 10-year project, which will enable Darlington to produce energy for an additional 30 years, if not longer. The project began in October of 2016.

The first refurbishment unit, Unit 2, was returned to service in June 2020. After a brief delay related to the Covid-19 pandemic, work on Unit 3 began in September 2020. Now, with Unit 3 in the midst of reassembly, refurbishment of Unit 1 has begun. For the first time on the project, two units are being refurbished at once.

Unit 4, the final unit to be refurbished, is scheduled to begin in the third quarter of 2023.

OPG said the overall project remains on track for completion by the end of 2026.

Darlington has four Candu 878-MW reactor units that began commercial operation from 1990 to 1993. 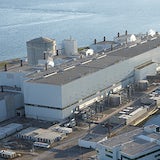 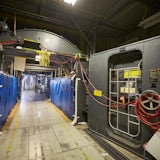 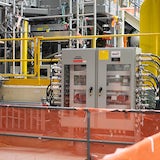