According to Tass, specialists will replace 24 steam generator modules at the 560 -MW plant as part of a project to extend its service life until 2040. The unit began commercial operation in November 1981. Work will also include inspection of the reactor, turbine equipment and security systems.

In April 2020, Russia’s nuclear regulator Rostekhnadzor granted a licence for Beloyarsk-3 to operate until 2025. The BN-600 is the only fast breeder reactor that has operated for 40 years.

About 20 fast breeder reactors have already been operating, some as early as the 1950s and some supplying electricity commercially. They have been and are being explored in the US, Russia, France, the UK, India, Japan, China and Germany. 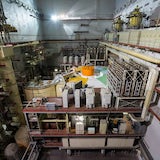 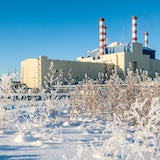 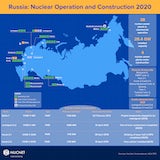