Germany has agreed to pay €2.8bn to four energy companies as compensation for forcing them to close their nuclear plants following the 2011 accident at Fukushima-Daiichi in Japan.

The agreement settles all legal disputes between the German government and the companies – EnBW, Eon, RWE and Vattenfall. Under the deal announced on 5 March, the government will pay €1.43bn to Vattenfall, €880m to RWE, €80m to EnBW and €42.5m to Eon.

Up until now, the parties had failed to agree on how much compensation the operators should receive and on what terms.

“This led to years of legal disputes, including before the German constitutional court and an international court of arbitration, which can now be settled,” a government statement said.

“The agreement has no consequences for the nuclear phaseout,” the government said. “The fact remains that the last German nuclear power plant will go offline by the end of 2022 at the latest.”

In 2010 Angela Merkel’s centre-right government had decided to extend the life of the country’s 17 nuclear power plants until 2036 at the latest. But it changed that policy after the 2011 earthquake and tsunami in Japan that triggered the shutdown of Fukushima-Daiichi. In the months that followed, Merkel’s government decided to phase out nuclear power altogether by the end of 2022.

In December 2016, Germany’s constitutional court ruled that the phaseout was lawful, but said the companies affected were entitled to compensation.

Today Germany has six nuclear power plants in commercial operation. According to government statistics they provided 64.3 TWh of electricity in 2020, or 11.3% of total gross electricity production. 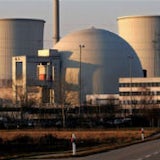 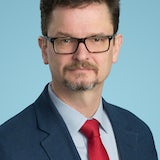 Europe / The Growing Split Between Pro And Anti-Nuclear 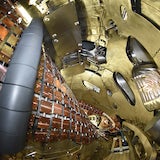